12 years left to adapt or die 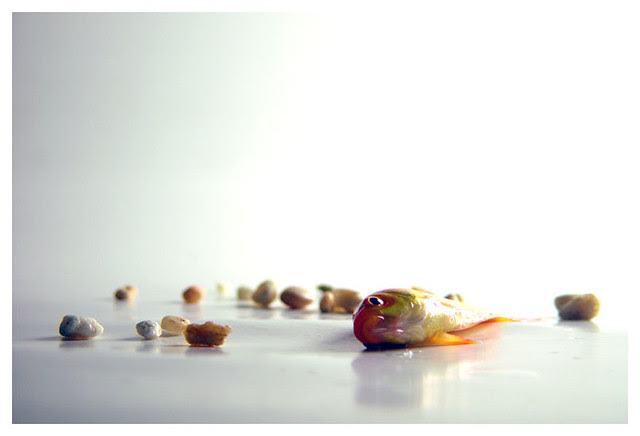 Disruptive technologies generally take 20 years to make their broad society-wide impact felt.
The first commercially available mobile phone network opened in Japan in 1979. 20 years later everyone and their mother had a mobile phone.

in 1900 London the horse was still king of the road. 20 years later the motor car had become ubiquitous.

Social networks - and the technologies of social media, have only really been with us in user friendly form since around 2003. I pick that since that was the year MySpace was founded. (Image courtesy PetruzzoPhoto)

Yes there were social technologies before MySpace - just as there were cars before 1900 and mobile phones before 1979. But in all three cases using them (be it social technologies, cars or huge cellphones) was relatively cumbersome and/or time consuming, complex and expensive. MySpace made the peer to peer connectivity of the internet something everyone could do. On a global scale. Easily.

And by 2008 it was pretty well on the way to making the concept of social networking ubiquitous. Facebook built on that. And today as the race for 1bn users advances at a high rate of knots, it's hard to avoid the impact of this user-friendly driver of self organisation - whether it be for customer complaints or armed insurrection.

The ease with which groups of purpose can organise in social networks is something that wasn't so easily enabled on forums and in newsgroups of emails. And not as many (and perhaps not enough) people understood or were driven to understand what they could do with the web - until the nice easy interface of the social network showed the way.

When new tools become truly ubiquitous then, and only then does their full impact on society become clear. In this case I'm suggesting the new tool wasn't simply the internet, it has been the refinement of social networks to the point at which they are delivering self-organising groups of purpose on a global scale.

The process of using social networks has educated a new and huge generation in the value of real-time synchronous communication which is the guts of the formation of communities of purpose.

The future is not digital - it is self organised. That is what social networks reveal.

Everywhere this process touches it disrupts. The media industry lays witness. Others will, of course, follow. Most dramatically throughout the Arab world currently, the disruption is to centralised control. Every where there is centralised control, every where there is mediation - so adhoc self-forming communities of purpose have the power to disrupt.

Given the standard 20-year life cycle of a technological revolution, and my assertion that 2003 is the year zero for this revolution, then we can expect the complete impact to have been wrought by 2023.

In two years time we will be half way through. Half way.

The old ways have 12 years to transform or die.

Posted by David Cushman at 9:58 pm