Open Business on the Business Hub 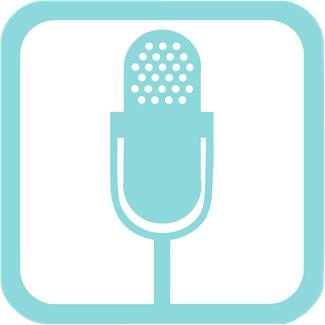 If you are in the Cambridgeshire area you should be able to tune in on 107.9FM. If you aren't close by the show is also available to listen online via this radioplayer.

It will also be available as a podcast immediately after the show on Sunday.

So even if 9am on Sunday morning is just way too early for you...
Posted by David Cushman at 7:58 pm No comments: Links to this post

There's more to transparency than telling the truth 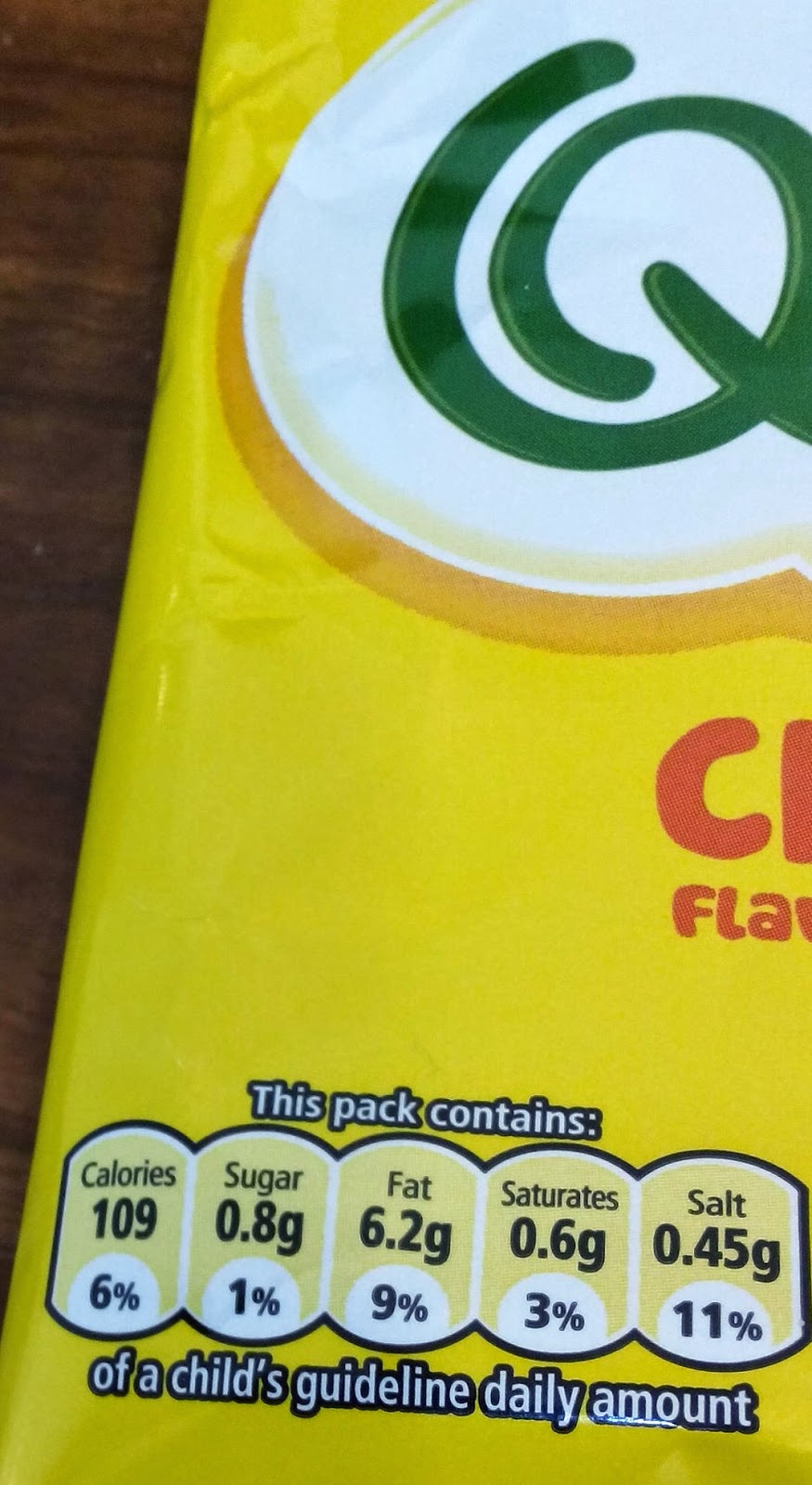 There's more to transparency than simply telling the truth.

Let me give you an example. A standard packet of Walkers Quavers you may buy in your local corner shop delivers 109 calories.

However, flip over to the the rear of the same pack and you find some interesting claims about a range of Walkers snacks which all come in at under 99 calories a pack. You'll note Quavers are included in their number.
How can this possibly be?

The answer is far from transparent.

A packet of Quavers from a multipack is just 88 calories actually. Wow. Do they use a different recipe? No, they just make the packs smaller (16.4g in the multipack vs 20.5 in the ordinary one).

Given time and the internet you can find this stuff out. Walkers are making the truth available - but that's not the kind of transparency demanded of Open Business; ie the kind that builds trust between consumer and brand. 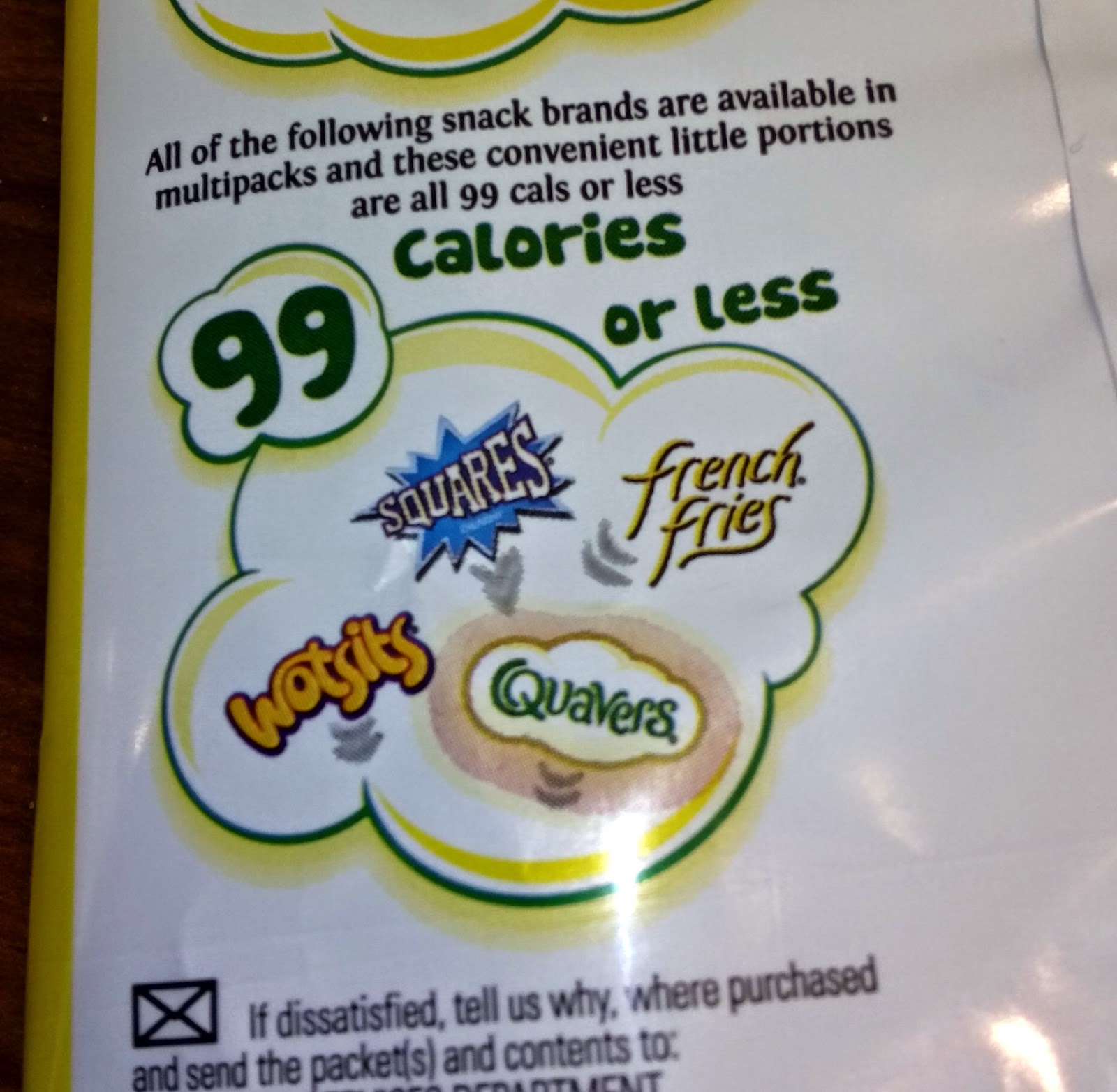 There is a sense of dishonesty rather than truth in how this is presented to us. It feels like we are being deliberately given parts of the story when that part is to the benefit of one party (the brand) rather than the mutual benefit of both.

And as we make clear in chapter 10  of The 10 Principles of Open Business (Trust), building trust requires the customers belief that the brand has their best interest at heart.

The Quavers example feels like the brand tells the part of the truth it feels will be of most benefit to it at any one point. A transparent retelling may have the mutlipacks stating: "Smaller snack size - scaled down calories too"!

Transparency (Principle 8 of the 10) requires honesty. Without it we can be reduced to telling only the truth that benefits us.
Posted by David Cushman at 10:53 am No comments: Links to this post

It's a good week already for reviews of The 10 Principles of Open Business- with two very positive write-ups appearing by influential business leaders by Tuesday.

The Chief Learning Officer at global PR business Ketchum wrote an article/review on The 10 Principles of Open Business for the Ketchum blog on April 8 (2014). 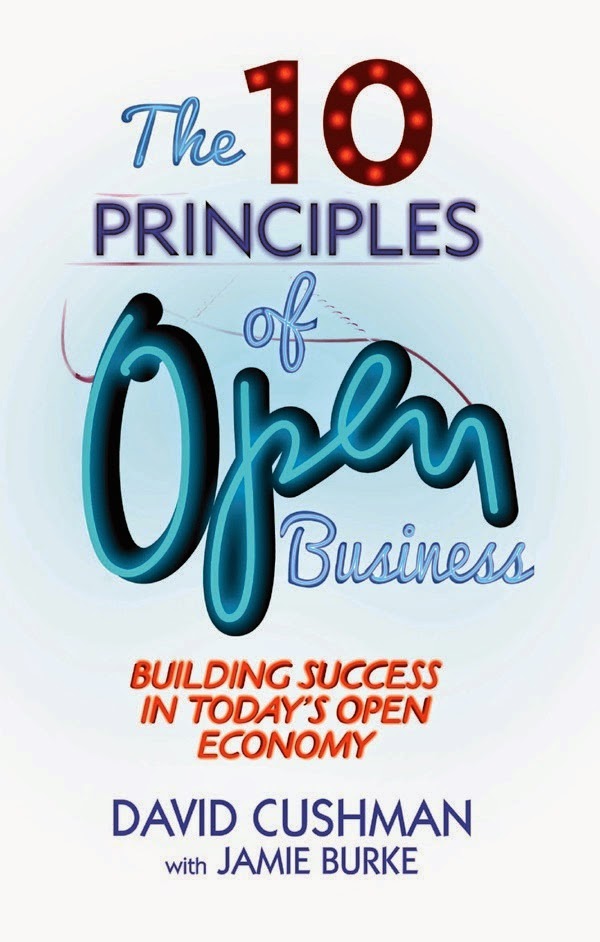 In his post The Purpose Driven Organization - Moving from Talk to Walk Robert Burnside concludes: "I highly recommend you check out the thinking in this book. It's ahead of the curve and a useful glimpse into the future."


Essentially, the book argues that businesses should move from thinking of others as customers, to thinking of them as partners in achieving a purpose that they all find meaningful in the world.
Of course, this involves a lot of changes in organization structures, most deeply in the mindsets of those involved. The book does a credible job of giving examples of how the 10 principles are being realized by various organizations, including big ones like Tesco in the UK.

B2B Marketing Magazine published a review of the 10 Principles of Open Business in its April 2014 issue.

Written by Harris Interactive's UK Head of Marketing Ian Smith, the review concludes: "The book will get you thinking about ways in which you can apply the open business ethos to benefit your business, direct stakeholders and society in general. Open business is our present and our future. You can't afford to ignore that, or this book - 'Open up, and win!'

Thank you both. If you've read the book and would liek to share a review, please let me know. I am particularly looking out for more folk to add to the Amazon reviews.

More examples of The 10 Principles in The Press.
Posted by David Cushman at 8:40 am No comments: Links to this post

The restaurant that designed out customer feedback

To mark the end of term and the start of the Easter Holidays we joined some very good friends and our (between us) three children for an impromptu dinner at a family restaurant close to home.
The food was (mostly) adequate. It was the service that was shocking.

Our friends had been to this particular place some six months previous. Ever since it had been known to their kids as 'The No Pudding Pub'. This was because it had taken so long for them to get any attention to order a dessert that they had run out of time and had no option but to leave. Kids going home without a dessert leaves a lasting impression...

Once bitten - well sometimes you are prepared to try things one more time... lightning stikes once and all that...
But, you guessed it, the bolt from above struck again.

Put aside the failure (having been asked three times) to provide a straw for one of the kids drinks, the food being served at an interesting and not entirely satisfying range of temperatures, main course plates left uncleared for a good 30 minutes (we resorted to stacking them ourselves - see pic), desserts served without cutlery, one dessert not served at all (a fact the bill belied), the table next to us resorting to wolf-whistles and waving cash in order to get their bill... put aside all of that. We can live with things going wrong if there are channels allowing us to help you put them right for us.

What really bugged me about this place was that customer feedback seemed to be deliberately designed out.
At one point in our very long wait for any kind of attention I considered ringing the restaurant and asking them to come see us on table 40. But. Not a sign of a phone number, website, email address, name of manager, name of customer service lead anywhere on the menus etc at hand on the table.
Which opened my eyes.

There was nothing written anywhere which called for, mildly suggested or enabled in any way the customer to give feedback. For most organisations knowing what your customer thinks of your product, service or experience is gold dust - prompting you for it, essential.
This place had none of the 'we care about what our customers think' or 'rate our service today' forms with paper attached on tables. Not a sniff.

But the restaurant was full. Why? Value prices, good location.
So the coffers are filling - and (because they are hearing no different) the future must be rosey, right?
Of course not. Here is a business focused entirely on customer acquisition. It has no idea of whether you've been before and apparently no interest in whether or not you will darken its doors again.

When my friend kindly picked up the bill (yes we did get the missing dessert removed) he told his server why the pub had been renamed in his house (The No Pudding Pub, you'll recall), and how we were giving it a second chance, and what had gone wrong today. None of this was recorded, The person we think was the manager was in ear-shot but kept his head down and stayed away. Freely given commercial advice of the customer experience variety was being handed over in spades - and none of it was collected - Designed Out!
We were offered apologies, and more apologies. No discount. No incentive to return to give them a chance to redeem themselves (you'll note). Designed Out!

Later I tried registering my negative sentiment via their mobile website. I completed one of those nasty online email forms in some detail. And when I hit the go button, the screen went blank. Designed Out! I've no idea whether they got it or not. Frankly I don't care.
Today if your organisation does not make it supremely easy for me to provide you with feedback at source I'm really not going to bother going out of my way to help you make your business better. But I will tell my friends because I care more about them than I do about you. I will share my experience of your products and services via tweets and blogposts.

That's why I haven't named the pub until right down here - I don't want to make it easy for their search tools to gather this freely given feedback because they appear organisationally designed to do without what  the customer thinks.

But I'll happily tell you, friend. It's the Marsh Harrier in St Ives, Cambridgeshire. It's run by Marstons.

They need an extra pair of hands at busy times. That might slice their margin on the customers in on that night - but it'll give you a way better chance that the customer will return for you to make a margin on another time. Oh and by the way - I'm pretty sure you make a better margin on desserts than you do on main courses... you can work out what to do next, right?

Cambridge Business Magazine published a three-page interview with me about The 10 Principles of Open Business in its April 2014 issue out now.
The print version is subscription only but anyone can view, download or save the e-magazine version here.
The article starts on p58. It's flash so no use for apple devices I'm afraid.
Posted by David Cushman at 10:26 am No comments: Links to this post

Customers know each other better than our data does

Yesterday I was served a 'promoted tweet' which suggested I might like to plan my own death. Today I have received an email inviting me to audition for a youth production of The Wiz.
Neither are relevant.
So - for all the advances in targeting and retargeting some are taking advantage of, it's clear that the one-size-fits-all approach is still being deployed at the bleeding edge of technology. Which is insane in 2014. Wastefully, expensively, customer-annoyingly, relationship-destroyingly insane.
The reality is that customers know each other better than our synthesis of all the data we have on them. If we don't make them, and their peer-to-peer advocacy, partners in our best relationship building efforts we will continue to fail to serve their needs accurately.
Partnership builds better relationships. Relationships are essential in building success in today's Open Economy.
Posted by David Cushman at 9:21 am 1 comment: Links to this post